For the ultimate in graphics power and flexibility, Photoshop can’t be beat. Photoshop offers more non-destructive ways of working than any other photo editor, and Adobe is always adding enhancements to help get the job done faster and with less frustration.

Photoshop CS6 brings exciting and innovative new features which will appeal to all types of users, as well as a modern new look and impressive performance enhancements to benefit everyone. Don’t let the “new look” remarks scare you away, though–Photoshop was in much need of an interface makeover, and you will still be able to get around and find the tools you need.

I think the biggest bang for your buck in this upgrade comes from the many speed improvements and time-saving innovations. Background save and auto-recovery, for example, are long-overdue features that aren’t going to dazzle you with eye candy, but will certainly be appreciated the next time your computer crashes or you lose power. I also really enjoy the new interactive on-screen controls in the new blur filters which allow you to make adjustments directly in the workspace and see results in context instead of having to move sliders around and guess at numeric adjustment values.

Let’s be honest–no one gets really excited about cropping images, but it’s something most of us do a great deal of. Well, the crop tool has been remodeled with an easier way to straighten images, and a non-destructive option that will keep cropped pixels in case you change your mind later about how to crop the image.

And if you ever found Photoshop’s auto-correction tools less than impressive, these have all been re-engineered so that corrections are applied specifically for each image based on image data analysis. In other words, they actually work well now! This includes the one-click auto-correct tools in the Image menu, as well as the “Auto” buttons in the layer adjustment tools like Levels, Curves, and Brightness/Contrast.

New and existing tools like content-aware patch, skin tone based selections, puppet warp, and selection refinements don’t always function as “magically” as Adobe would want you to believe, but they will save you loads of time and demonstrate Photoshop’s edge over competing products.

Video editing, which was formerly only a feature of Photoshop Extended version, has been moved into the Standard version so now Photoshop can be used to edit all those clips from your smartphone or point and shoot camera. You can create slide shows and movies with transitions from a combination of video clips, audio tracks, and still images. Video can be manipulated with many of the same tools that you use with still images, and video can be exported in common formats with presets for various situations and devices.

All in all, Photoshop CS6 is definitely a worthwhile upgrade from any previous version, but particularly those still running CS4 and lower. It’s true that Photoshop is expensive, but the investment does pay off in increased productivity and maximum flexibility. Now that Photoshop has a wide variety of purchasing options (including boxed suites, stand-alone, subscription, creative cloud, and student/teacher pricing), it is going to be more accessible to more people.

To learn more about the most exciting new features in Photoshop CS6, including some not mentioned here, take a look at Sandra Trainor’s Photoshop CS6 Illustrated Overview or read my quick summary from the Photoshop CS6 Preview announcement.

We can cater for all your web design requirements, whether you want a basic website detailing what your business does along with contact details, or you would like a full blown content management system with ecommerce functionality and more.

We design and build sites to full W3C guidelines and utilise the latest in design technology and CSS based design.

Our very own bespoke RAD Design system, which has been developed over the past 12 years, can create an entire CMS. Whatever you want the CMS system to do, can be done, no problem, and unlike hosted CMS systems ours can be tailored to your business and your website.

Content Managed sites are a requirement in today’s global market and the business benefits of a CMS site are immense, allowing your business to be on top of all the latest industry news and product developments and in total control of your site content. RAD design can build different types of website to suit your company’s requirement:

A vital component in ensuring the success of your website is SEO. Expert search engine optimisation helps enormously with Google ranking (Google is the search engine that is most popularly used worldwide). 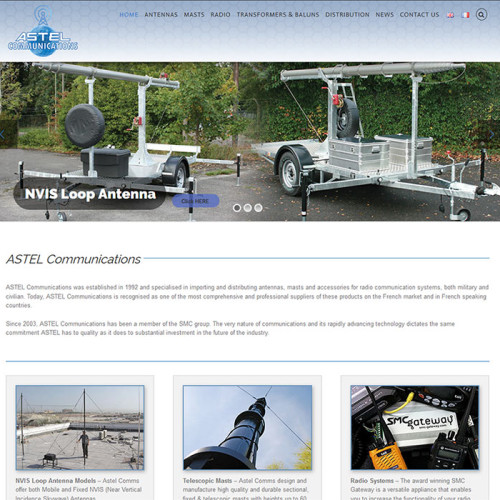 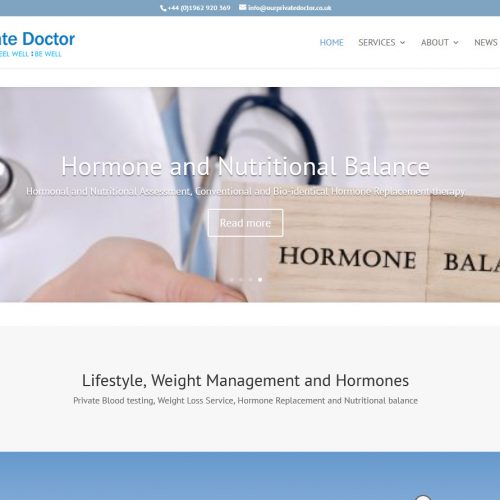 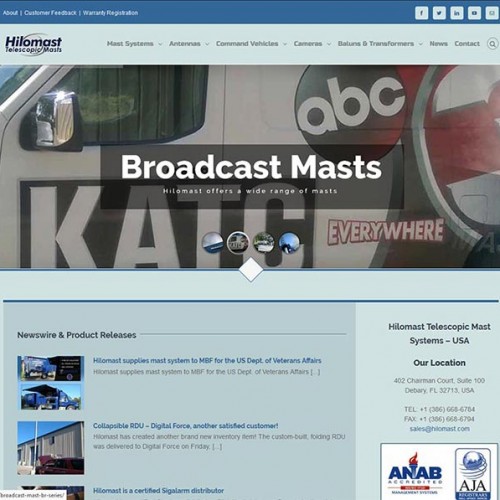 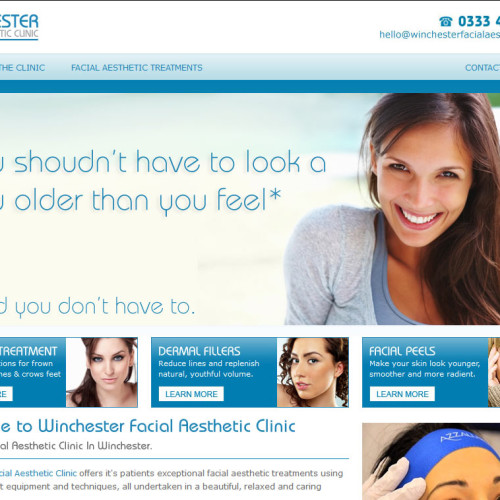 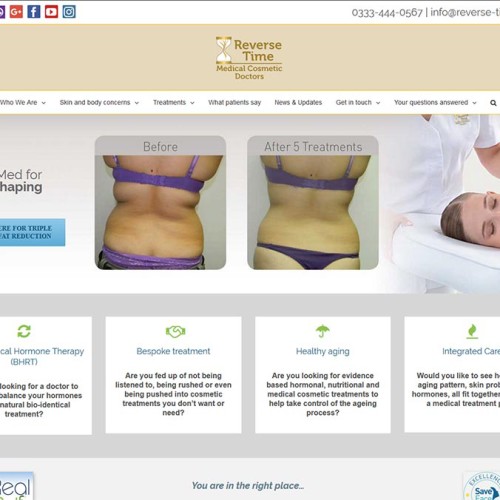 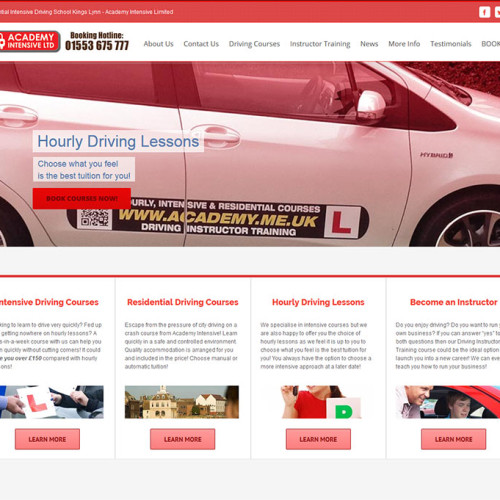 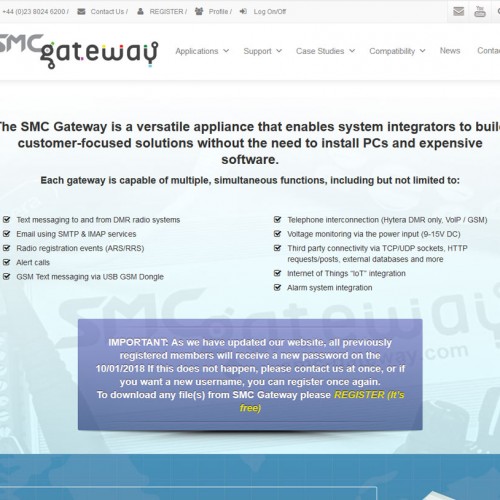 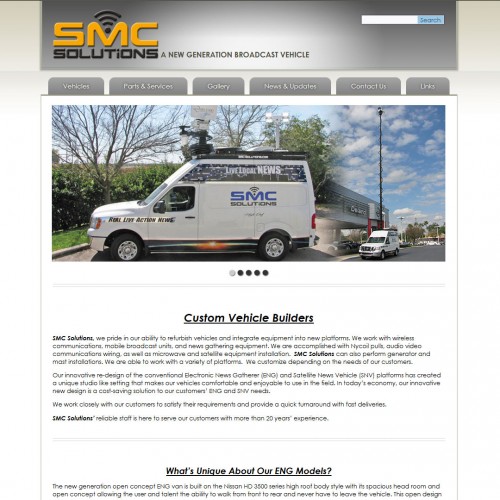 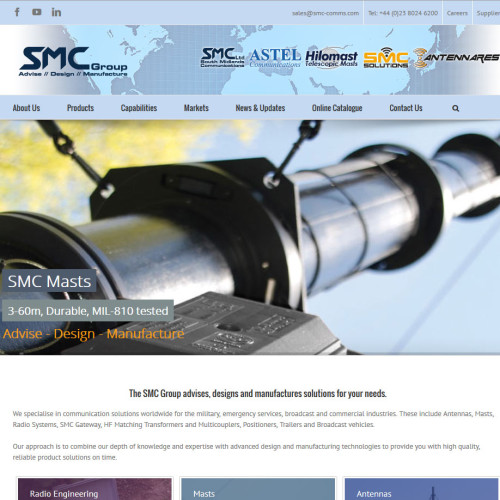 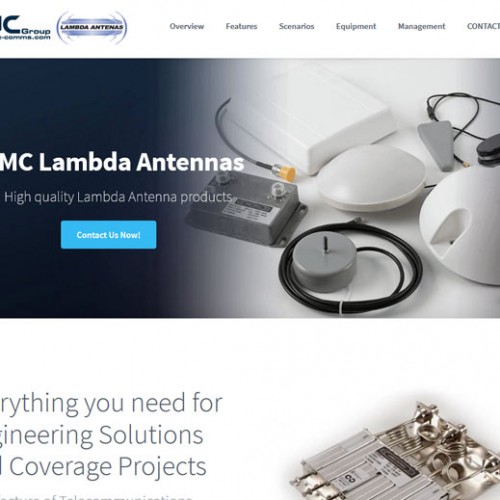 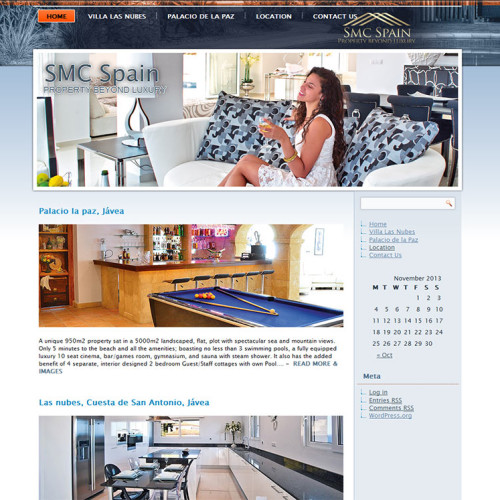 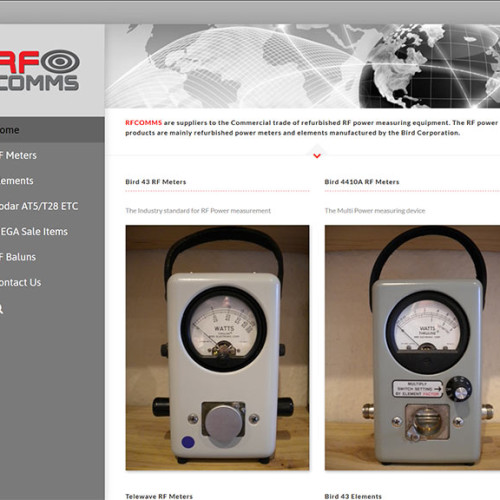 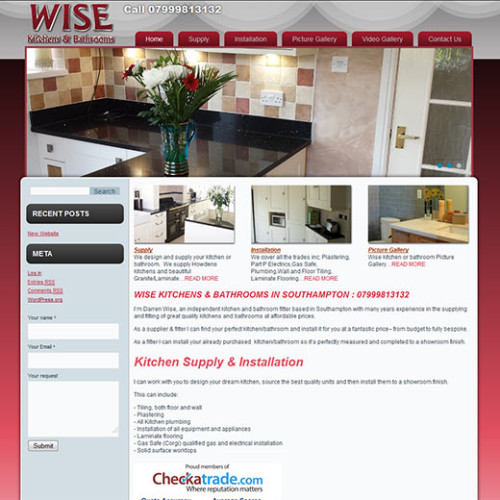 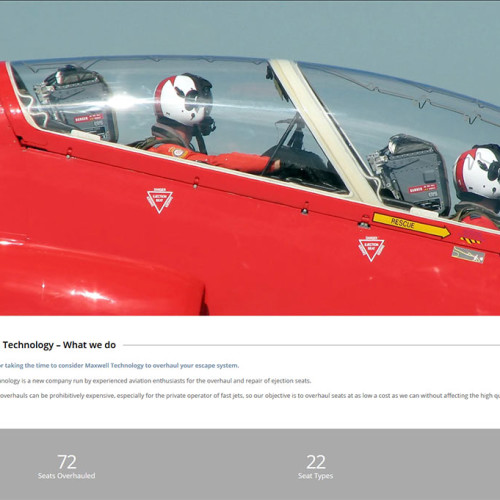 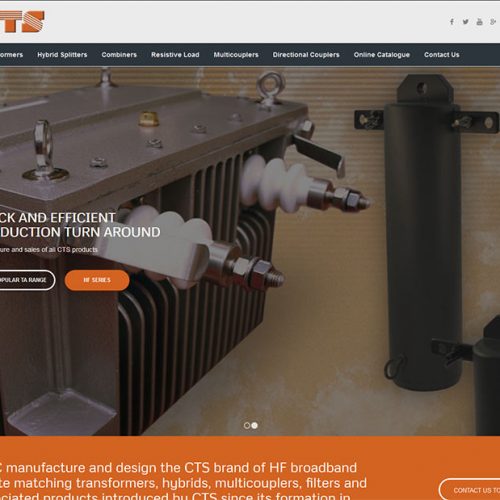